“It’s not a mash-up, it’s a double-lable, Nissan and Marc Ecko. That’s the direction we took, like you’d see in a sneaker culture but elevated to the automobile. It’s cooler than what other auto makers might do.” Marc Ecko

“Nissan and Marc Ecko are two brands known for bold, forward-thinking design,” said Jan Thompson, vice president of marketing for Nissan North America. “The new customised vehicles and clothing line emerging from this collaboration are the perfect extension of the quality and affinity for street culture inherent to both brands.”

The Nissan Pathfinder customised by Marc Ecko is inspired by *ecko unltd.’s street-smart swagger. It takes a vehicle that loves to get a little dirty and gives it an ‘old school’ twist with smoothed wheel wells, a modified grille and a custom black and grey camouflage paint job. The interior includes seamless black leather, moulded wood backs and a glossy, safety orange centre console.

The Nissan Armada customised by Marc Ecko follows Cut & Sew’s sophisticated designs, retaining the muscularity of the vehicle’s original look while adding an edge. The exterior features a cream Landau roof, laser etched rims and safety orange side panels. The interior offers sophisticated touches like the use of premium cream and tan calfskin leathers with heavy-contrast stitching.

“My goal with this project is to not only introduce my original sense of style to Nissan, but to do so in a way that highlights the individuality of the Pathfinder and Armada brands,” said Mr Ecko.

Mr Ecko also designed limited edition, co-branded pullover anoraks, t-shirts, leather key chains and other items that will be given away at events and sold online through www.ecko.com. Proceeds from the sale will benefit Sweat Equity Enterprises (SEE), Mr Ecko’s nonprofit organisation, which empowers at-risk teens to learn professional design and technology skills while working behind the scenes in leading design companies.

In North America, Nissan’s operations include automotive design, engineering, consumer and corporate financing, sales and marketing, distribution and manufacturing. More information on Nissan in North America and the complete line of Nissan and Infiniti vehicles can be found online at www.nissannews.com or by contacting the corporate media line at 615-725-5631.

The youngest member of the Council of Fashion Designers of America’s board of directors, Marc Ecko is founder of *ecko unltd., the world famous rhino brand. Since its creation in 1993, the group of companies that comprise Marc Ecko Enterprises has grown to include: *ecko unltd.® men’s and Eckored® women’s apparel, as well as outerwear, footwear, watches, eyewear, underwear, belts, bags, hats, small leather goods, formalwear and more. Marc Ecko Enterprises also includes Marc Ecko “Cut & Sew” (a contemporary menswear line launched Fall 2004); G-Unit® clothing and accessories (a joint venture with multi-platinum musician, 50 Cent); Zoo York® (a line of action sports-inspired clothing and accessories); and Avirex® Sportswear Collection (a mid-tier brand launched spring 2005). The Company also publishes Complex® magazine, a men’s consumer magazine with a rate base of 330,000, and developed Marc Ecko’s Getting Up: Contents Under Pressure™, the first truly authentic video game based on urban culture and graffiti art launched February 2006. *ecko unltd. products are available in over 5,000 stores domestically and in over 45 countries internationally, as well as through 37 of its own retail stores across the country. For additional information, please visit www.marceckoenterprises.com. 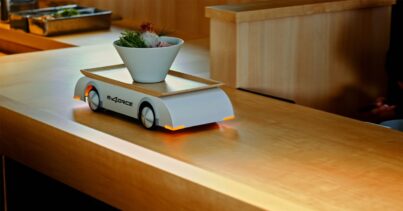 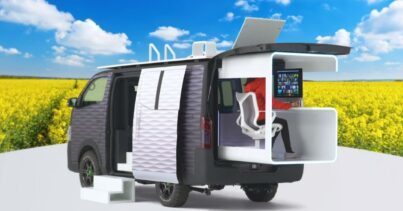 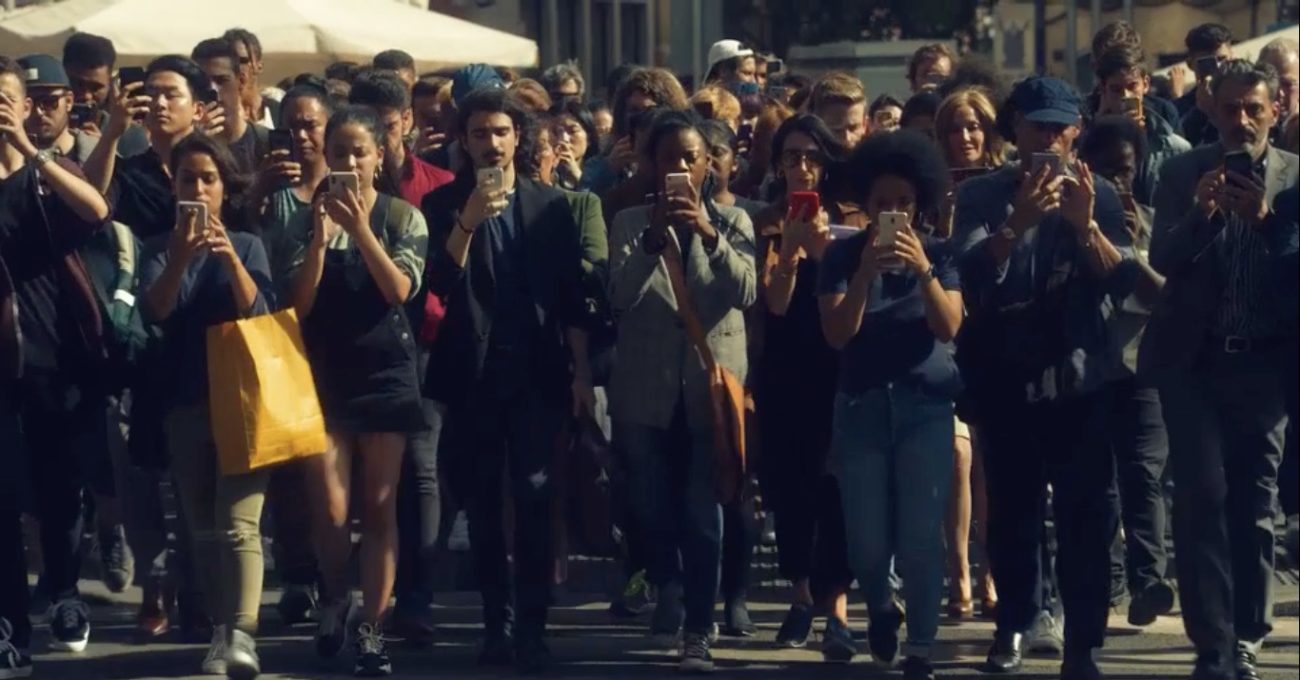 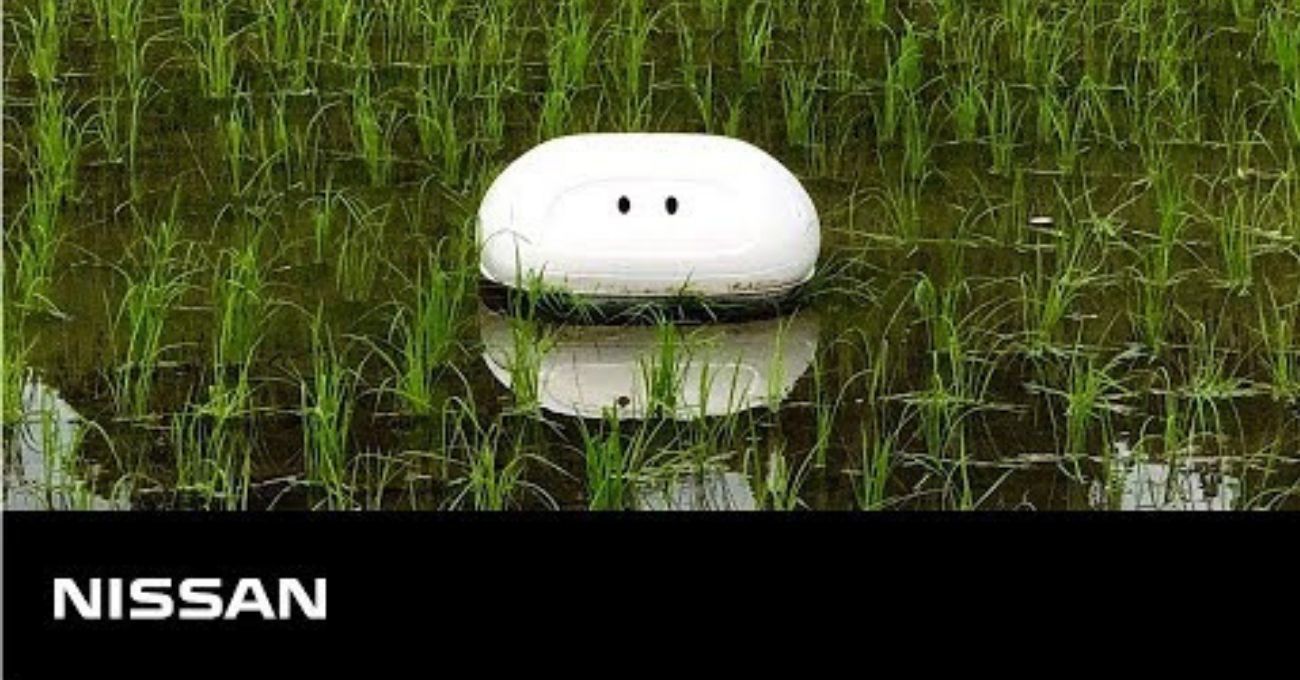 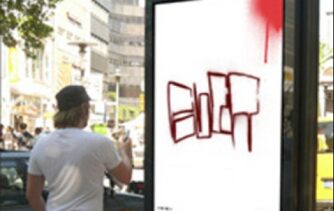