Alonso, Hamilton, and Häkkinen: Every second is full of passion at Mercedes-Benz

Mercedes-Benz shows that passion is programmed into the brand?s genes

Stuttgart, Jul 18, 2007
In the new Mercedes-Benz TV commercial, Fernando Alonso and Lewis Hamilton reveal that they?ve got racing in their blood. In a series of amusing scenes, it becomes clear that they see themselves as friendly rivals not only on the race track but also at a hotel reception desk, at a gym, and in a sauna. In the 60-second commercial, which will be aired starting next Saturday on the most popular public and private TV channels in Germany, Spain, and the UK, Mercedes-Benz demonstrates that the fascination of auto racing is based not only on fighting spirit but also a large dose of playfulness and fun.

?Fernando Alonso and Lewis Hamilton have a passion for auto racing,? says Norbert Haug, head of Mercedes-Benz Motor Sports. ?Both of them are ambitious, focused, and competitive. They cultivate a healthy sense of rivalry and appreciate and respect each other very much. Of course this is obvious on the race track, and it was evident while we were shooting the new TV commercial, too. In spite of the time pressure and their lack of familiarity with the TV medium, they really enjoyed the shoot. Mika Häkkinen, who has won the Formula 1 championship twice, has been in commercials before, and he?s as cool and appealing as ever this time around.?

A sneak preview of the TV commercial will be available starting Friday, July 20, on Mercedes-Benz Internet TV at www.mercedes-benz.tv. The commercial will be aired here in its full length, and of course it can be replayed at any time via video on demand.

?The idea for this commercial originated in our brand philosophy,? says Dr. Olaf Göttgens, Vice President Brand Communications Mercedes-Benz Passenger Cars. ?After all, motor sports are deeply rooted in the history of Mercedes-Benz, and today they?re still an essential element of our brand?s fascination. Motor sports embody the passion that characterizes Mercedes-Benz.?

Taking a tongue-in-cheek approach, the TV commercial shows the two Mercedes-Benz Formula 1 drivers engaging in ?fierce daily competition?. In the spot, the current Formula 1 front-runner, Lewis Hamilton, wins a race just seconds ahead of the current second-place driver, Fernando Alonso. He celebrates his triumph while he?s still sitting in the cockpit, with a broad grin and a wave of his hand. But only a short time later, as the two racers are driving back to their hotel in a Mercedes-Benz C 63 AMG and a CLK 63 AMG Black Series, Hamilton is momentarily distracted by an attractive woman who happens to be passing by. Alonso quickly takes advantage of the situation and leaves his surprised colleague behind at a traffic light. The game continues when they arrive at the hotel reception desk, on the way to and from their hotel rooms, in the gym, and in the sauna. In all of these arenas, neither of the two is prepared to give way.
Despite the blistering heat and their exhaustion in the sauna, each of them wants to be the winner. In the end, the driver who steals the show is the experienced professional Mika Häkkinen, who comes from Finland and therefore knows everything there is to know about saunas. But these outstanding sportsmen would not be the champions they are if they didn?t know how to ?lose? with a smile once in a while – even if it?s only at a sauna. 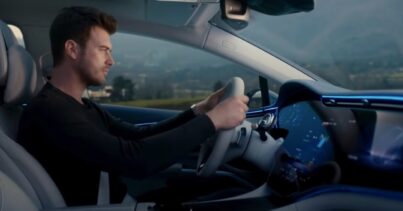 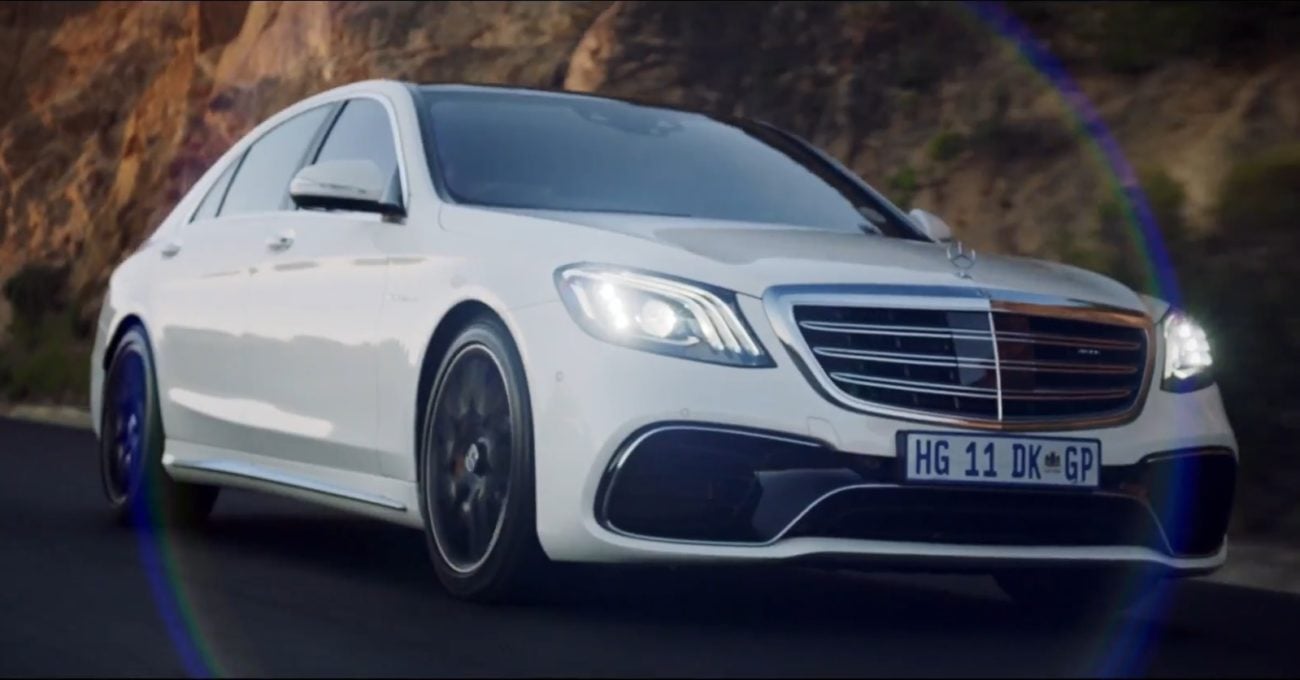 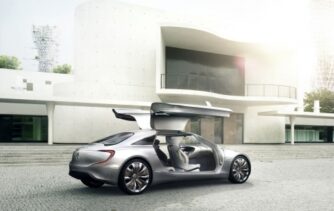 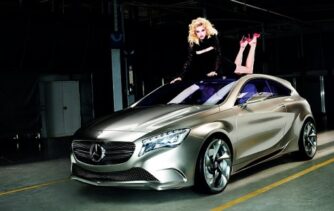