Everything I Know About Design I Learned from The Sopra

Everything I Know About Design I Learned from The Sopranos

Last night, after eight years, 86 episodes, and untold quantities of gobbagool, The Sopranos finished its run on HBO.

And this is what we’ve learned.

On client relationships:
“When you’re bleeding a guy, you don’t squeeze him dry right away. Contrarily, you let him do his bidding, suavely. So you can bleed him next week and the week after, at minimum.”

One of my partners once described two designers he knew. One was determined to maximize the profit of every project he undertook, a quest that was accompanied by massive arguments with clients, and occasionally lawsuits. Another would concede every reasonable point to his clients, making less on each job, even losing money every once in a while. Which one never had repeat business? Which one worked with the same clients for decades? Take a guess. Of course, clients don’t want to be bled, but they do appreciate a little suaveness. 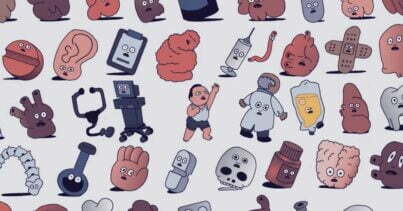 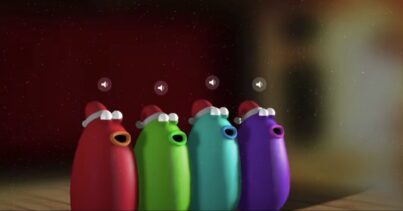 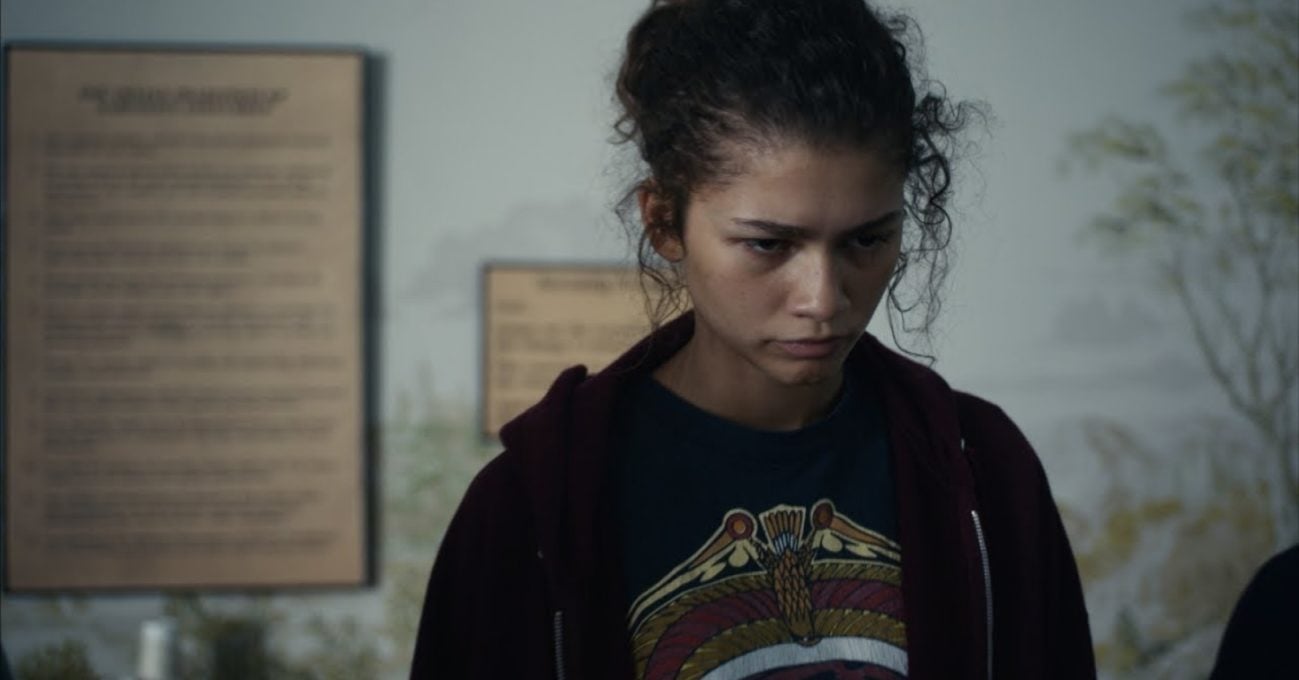 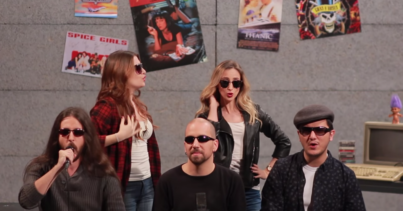 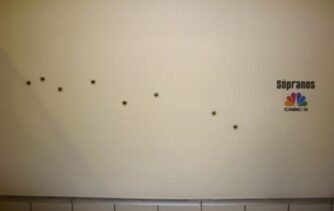