For this project I am traveling to animal sanctuaries across the country to photograph elderly subjects. I have been especially drawn toward photographing farm animals. Because of the nature of their existence, farm animals typically do not live out their natural life spans. I was intrigued to observe and photograph working animals that actually reached a geriatric age. By depicting the beauty and dignity of these creatures in their later years, I hope to challenge commonly held assumptions about these animals. However, as I continue to work on this project, I plan to photograph a wide range of species, both wild and domesticated.

Through this project I am also exploring my feelings about aging, mortality and loss. I began this series shortly after I had spent a year in New Jersey caring for my mother who has Alzheimer's Disease. When my mother became ill, I made a conscious decision to not photograph her. However, caring for my mother had a profound impact on me and I knew I would eventually explore photographically my emotions from this time. Shortly after I had returned from New Jersey, I encountered a blind elderly horse who was living on a relative's property. I was mesmerized by this animal and spent the afternoon photographing him. After reviewing my film, I realized I had found a project that would help me exorcise my grief.

Since that first encounter, I have sought out and photographed animals that come from diverse backgrounds. Some have experienced neglect and abuse before they were placed in sanctuaries. Others have been well cared for since an early age. Some appear very old; others are youthful despite their advanced ages. They exhibit a range of emotions —from exhaustion to joy to defiance. I have come to realize that these images are a testament to survival and endurance. And they raise questions about what it means to be elderly. 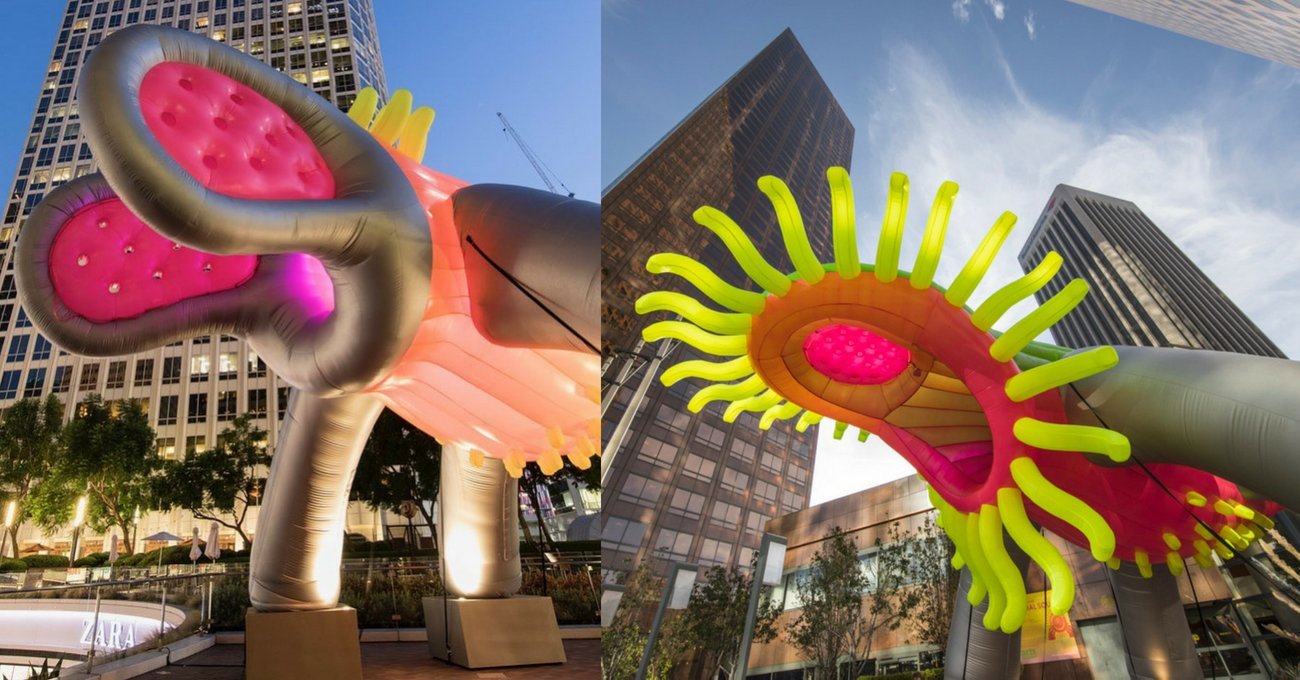 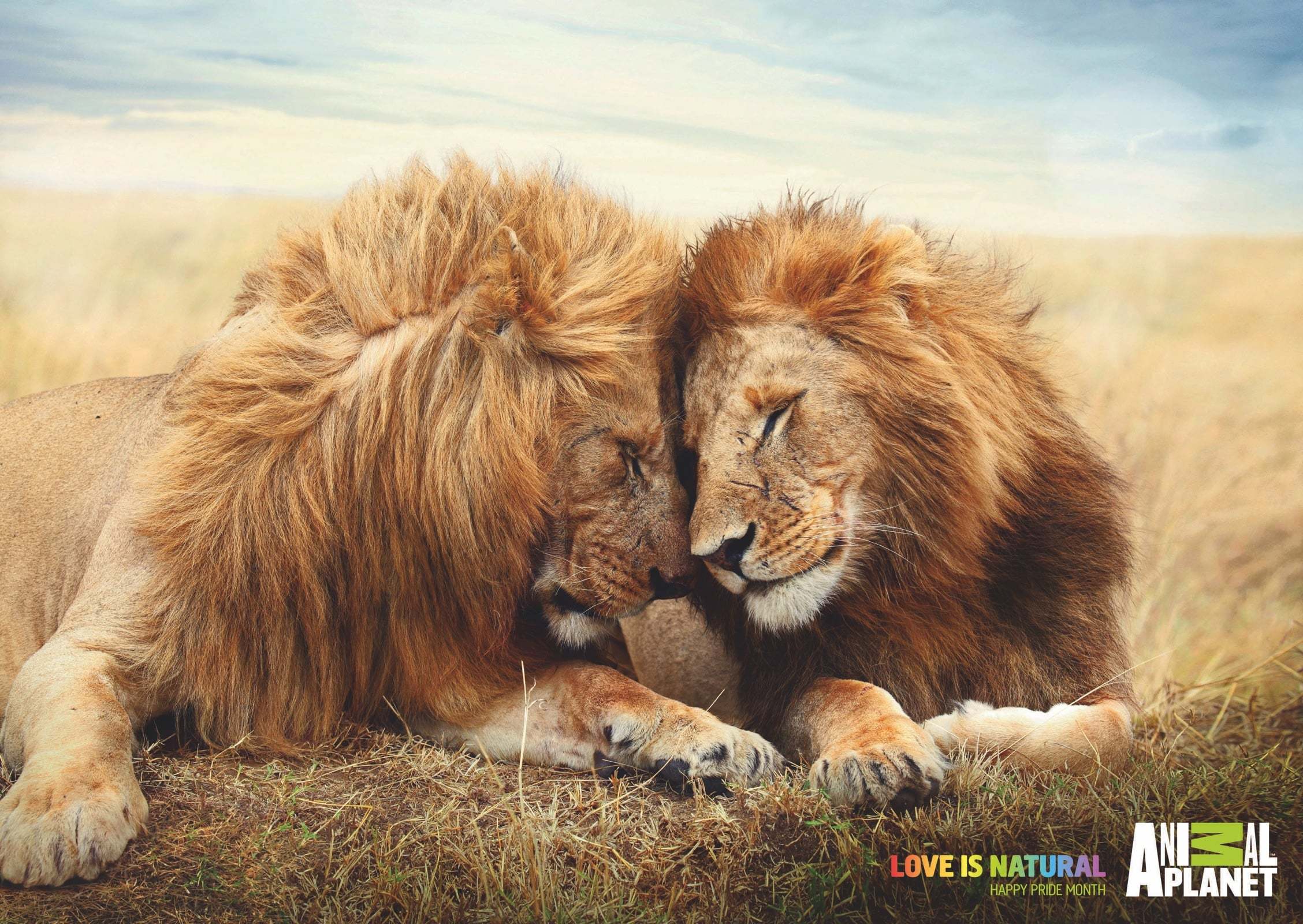 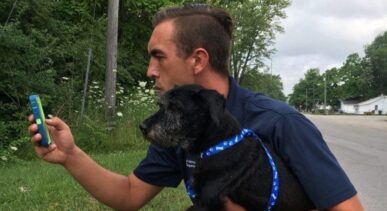 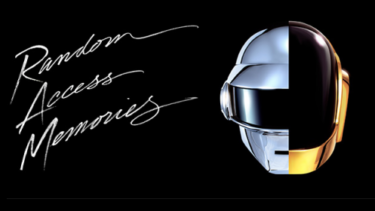 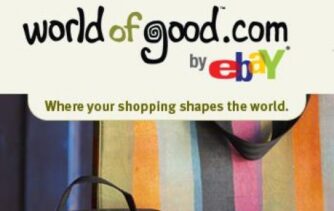