My partner Robin Garms (the Interactive Creative Director at Publicis Dialog in London) and I made this film as part of the HP DesignJet Z2100/Z3100 campaign – new large format printers for designers and photographers. The idea was to create two characters – Berthold and Max, one a designer, the other a photographer – who shared a studio and a intense obsession with accuracy and detail. We would then attribute an HP advertising campaign to them, make a site for their studio, write diaries, observations about life and abusive letters to Creative Review and Eye Magazine about the quality of their printing – the usual stuff. In the end we were asked to just make the film that would appear at the end of the campaign as a sort of sign off. And that is what you can see at the link. It was directed by Jeremie Rozan & Martial Schmeltz at Partizan. 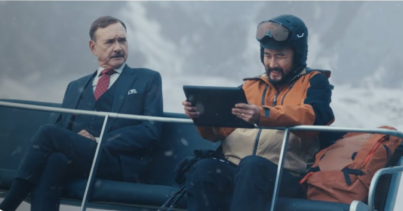 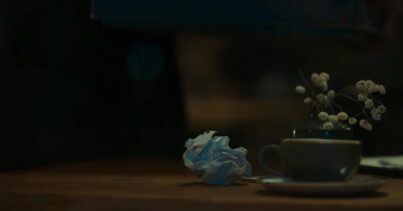 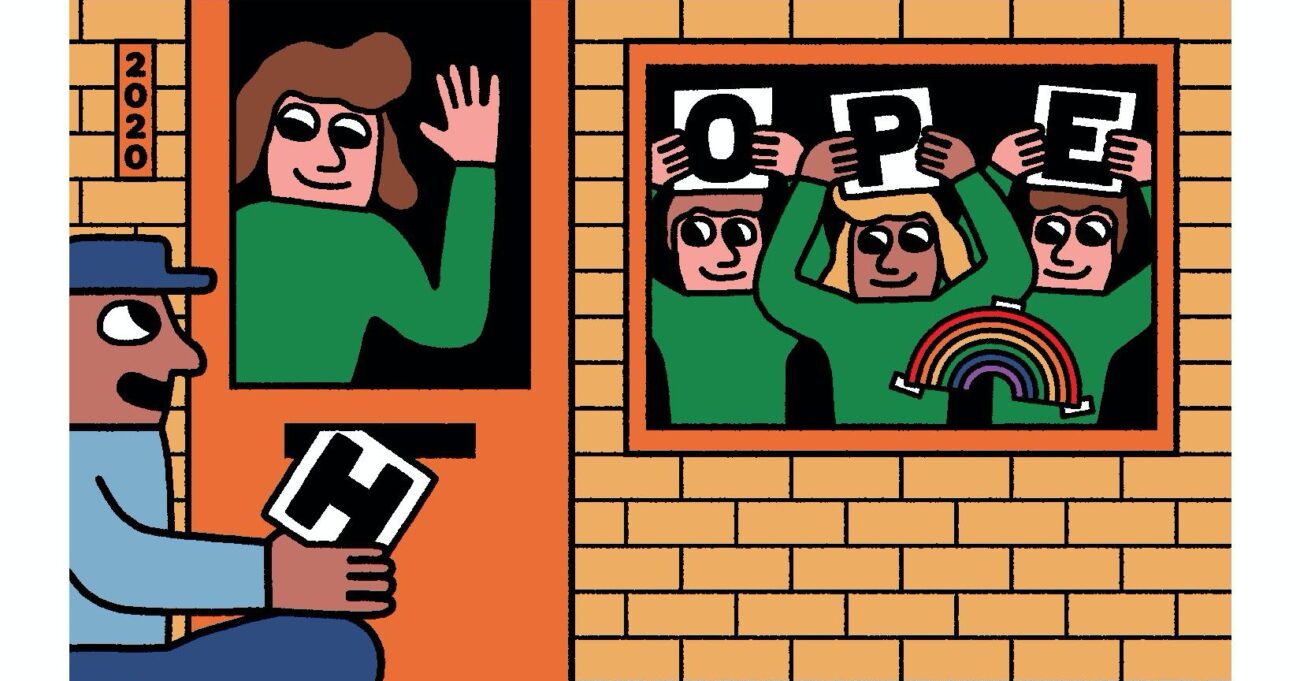 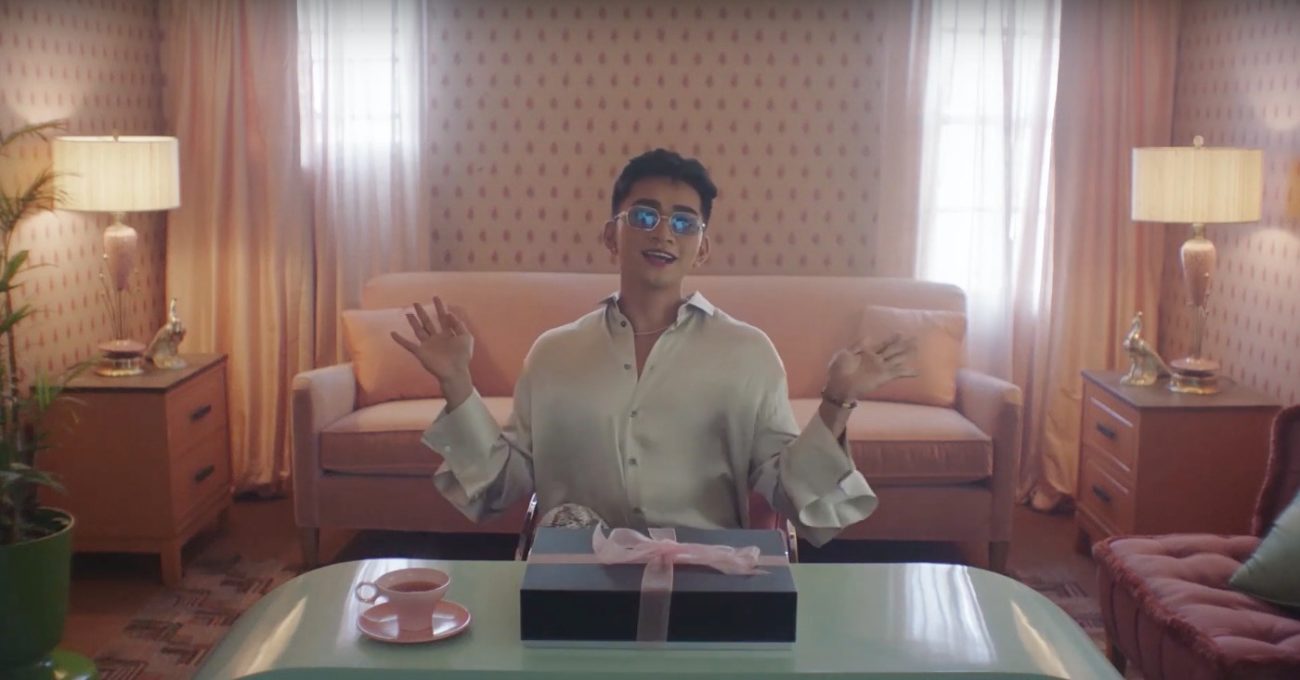 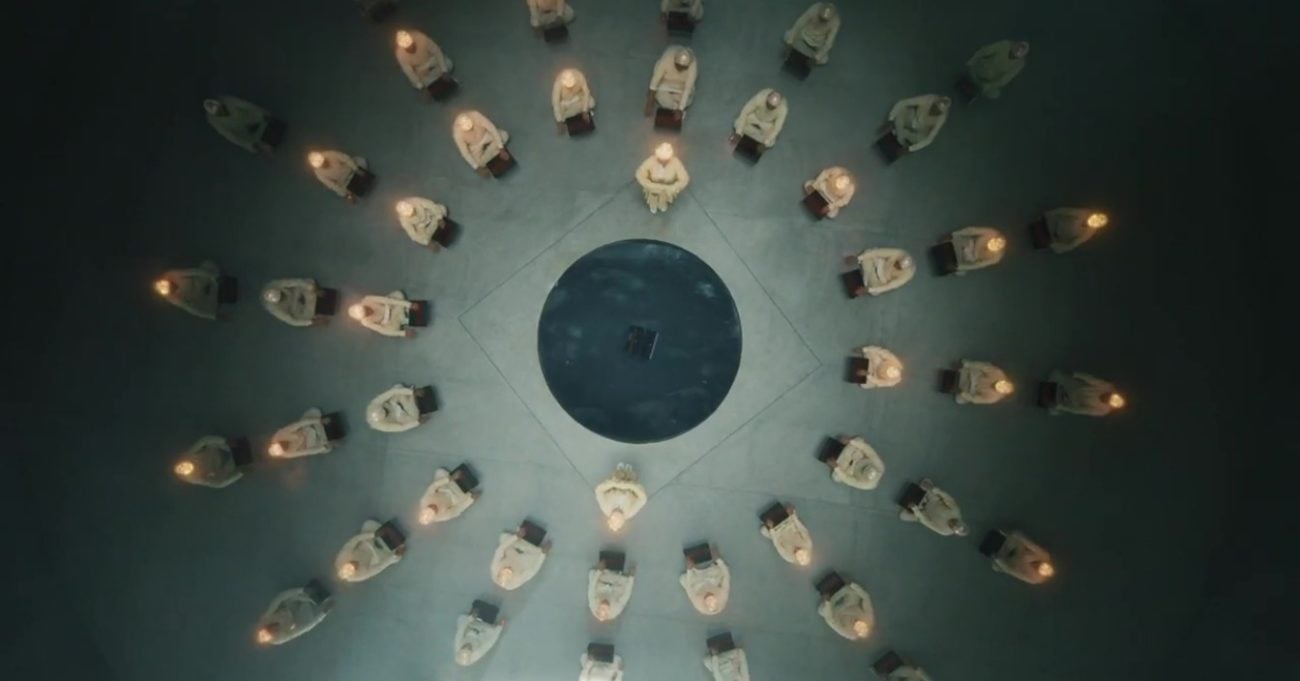