Sunum özeti:
In 2010, the smartest brands realised that the model is not 360, it's 365. This means thinking editorially, reacting in real time and engaging in reciprocal conversations with ‘people’ (previously known as ‘consumers’) to distribute content that feels generous, useful and personalised. As Contagious has always said, the best brands are those that see themselves as networks which can connect like-minded people around shared interests and causes.

This was also the year when agencies finally started to behave like the curator/creator hybrids that the market demands. Some of the best initiatives of the year fell into the category of on-going projects rather than hermetically sealed ad campaigns. Think Levi's involvement with the recession-bitten town of Braddock or Kraft's ‘Real Women of Philadelphia’ community. This shows a shift away from the traditional reach and frequency model to one of sustained engagement. 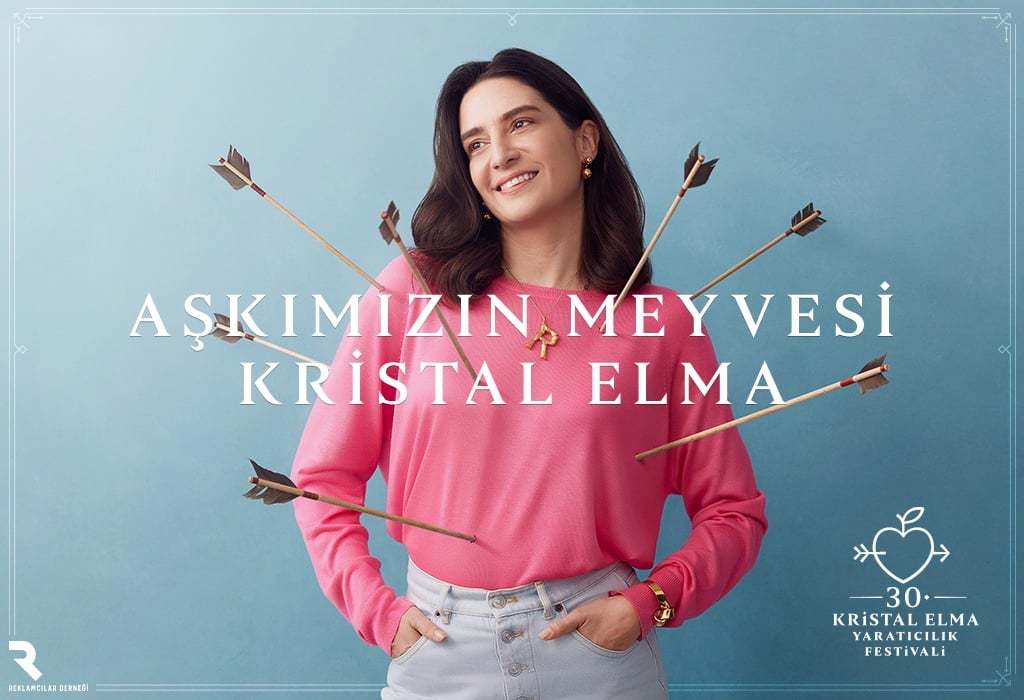 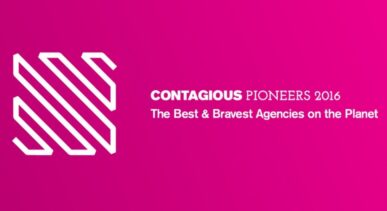 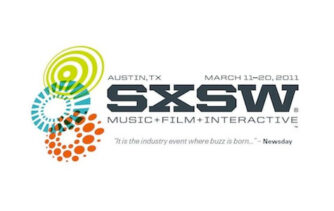 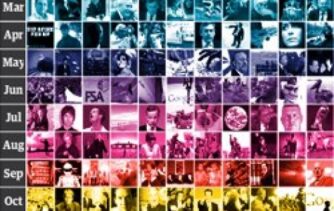 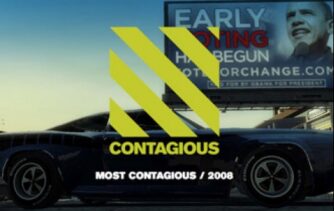 Most Contagious 2008’i elden geçirdi…