The date on the following press release from Kia is dated “April 1”, and as you read the story, you’ll understand why this is important.

It must be said that nowhere on this press sheet did we see the words “Embargoed Until April 1” or anything of the sort, so we’re posting this “breaking news” right now. We’re closed on the 1st (as it’s a Sunday), so we figured we’d pounce on this PR sheet while the pouncing was good. Besides, it’ll be April 1st somewhere in the world eventually, so Kia UK won’t sue us for sharing its April Fools’ pun a couple days early. If they do try anything, we’re claiming “diplomatic immunity” – we’re Americans, we can tell other countries’ jokes any damn time we please! Now on to the pun… 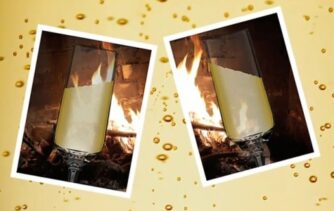 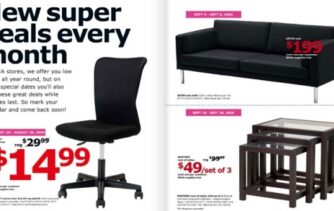 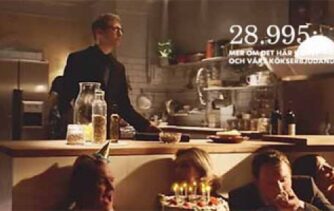