BRENTWOOD, Essex, 21 May, 2007 – Ford is running its biggest marketing campaign this year to support the launch of the all-new Ford Mondeo, with the first ever Sky TV High Definition (HD) campaign.

The television commercial will premiere on Sky Sports HD channel at half time in the UEFA Champions League Final, which Ford sponsors, on Wednesday 23 rd May. Titled "Desire", the ad was filmed in 30 locations in and around London, including internationally recognized landmarks such as Trafalgar Square and Tower Bridge. The execution shows a series of cars with balloons attached, floating skyward. It suggests that that the vehicles have been dispensed with by their owners once they have spotted the new desirable Ford Mondeo.

"It is only fitting that we would unveil the all-new Ford Mondeo with advertising that is as innovative and emotionally engaging as the car itself," said Stephen Odell, Ford of Europe's vice president for marketing, sales and service, "We wanted to reach a wide audience with "Desire" so the Champions League Final was the perfect fit."

The floating cars in the ad look convincing since most are real – some of the cars actually took flight using a combination of different techniques. The lightest car featured in the ad weighs less than five kilograms and can float unsupported when filled entirely with helium. "Desire" marks the first time that such a vehicle has appeared in an ad or film. Other cars used in the shoot were made out of lightweight carbon fibre. 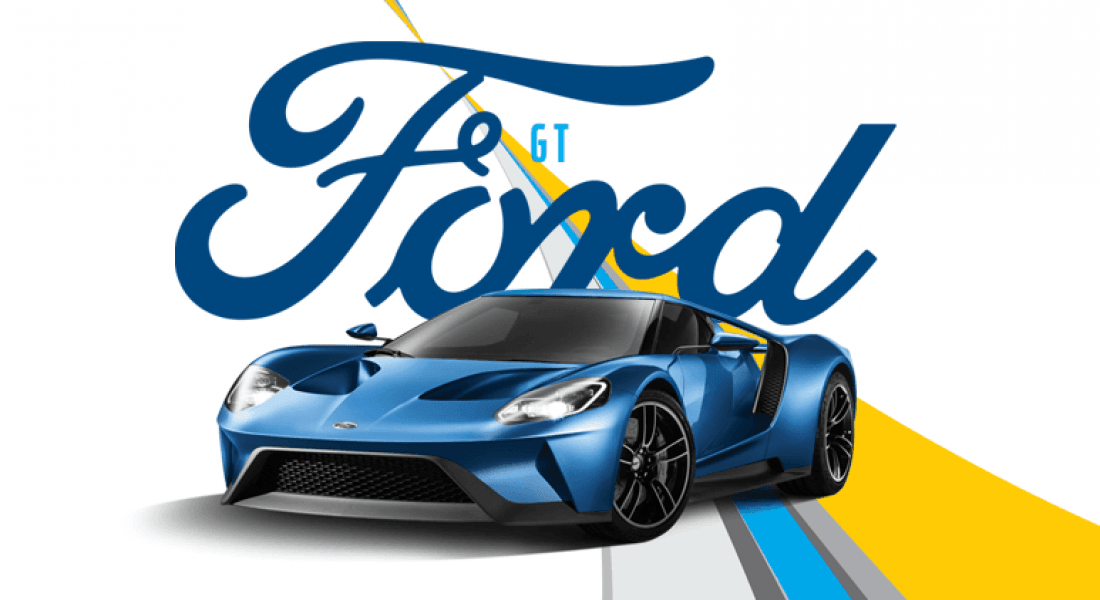 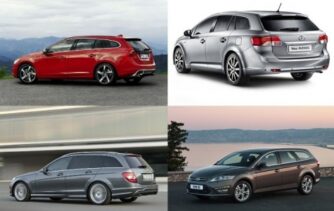 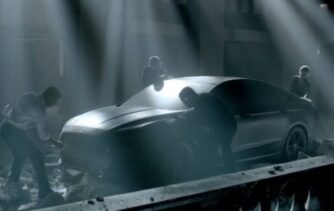 Ford Mondeo: The Rose That Grew From The Concrete 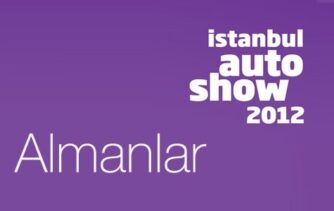