Duane Hanson was born in 1925 in small city in Minnesota. He received his BA at Macalester College in Minnesota and his MFA at the Cranbrook Academy of Art in Michigan. As he was in school and later professing abroad, he began sculpting in an eerily real style. While teaching in Munich, Germany, he came into contact with the philosophy of the Post Expressionists. He would lated be considered to be a Verist, a movement of Post Expressionism who, as described by the art historian Gustav Friedrich Hartlaub, “… tear the objective form of the world of contemporary facts and represent current experience in its tempo and fevered temperature.” As such, his focus turned to creating accurate, surreal recreations of regular people. Duane Hanson died on January 6th, 1996. 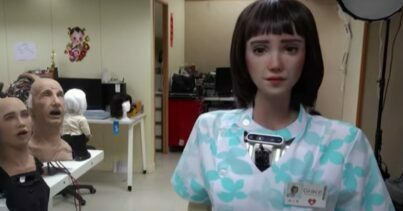 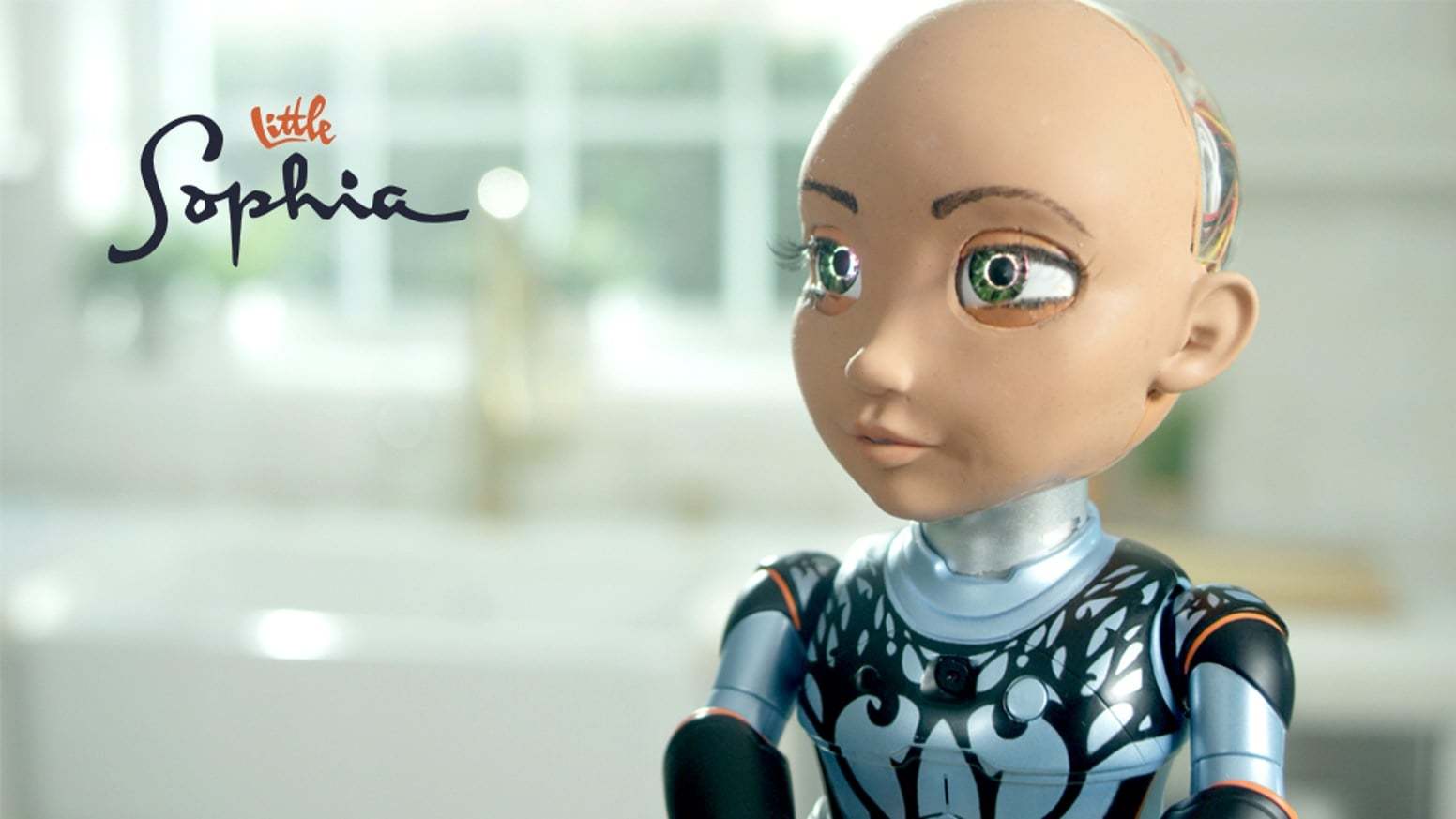 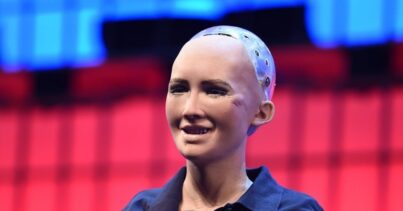 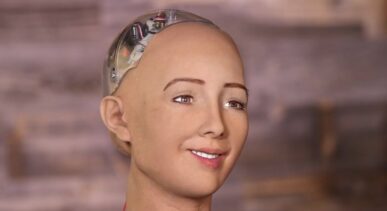 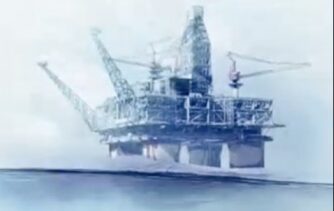